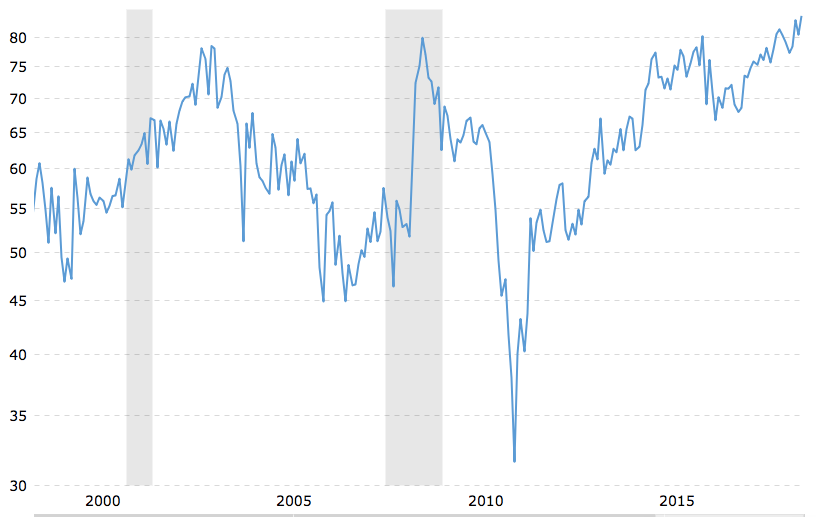 Why invest in Copper Stocks in 2019 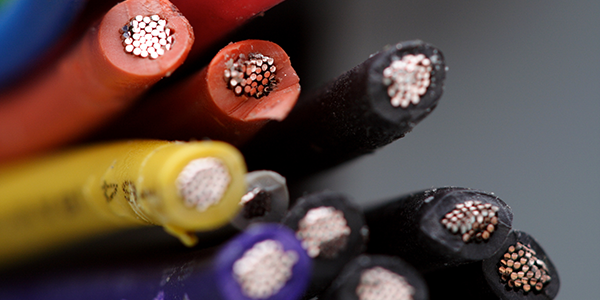 If you are looking for a hedge against inflation, it is common to be recommended gold or silver as an investment option. So why not invest in copper?

Well, buying up large quantities of copper bullion is largely impractical. It is also not readily understood what an investment in copper represents.

Located in Nevada’s prolific Cortez Trend, the Iceberg Project is 100% owned by NuLegacy Gold. The company has spent over $6 million over the past 3 years on exploration, locating the Iceberg deposit that is now being developed.

Goldgroup Mining Inc. is a Canadian-based gold production, development and exploration company with a specific focus on projects within Mexico. Goldgroup trades on the Toronto Venture Exchange under the ticker symbol GGA and on the OTC under the symbol GGAZF.

Novadx Ventures is a Canadian coal producer, with operations focused in the Central Appalachian region of the southern United States. Novadx trades on the Toronto Venture Exchange, under the ticker symbol NDX, has two coalmines in production: the Rosa Mine in Alabama and the Rex No.1 Mine in Tennessee.